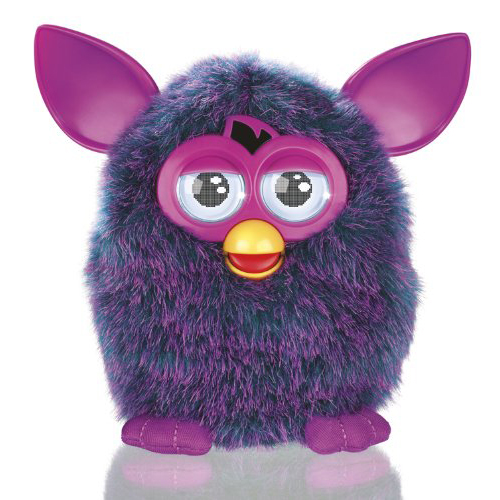 This one was launched in the fall of 2012. It has LCD eyes, movement sensitive and has IOS and android applications which it operates on. Additionally, it can take up several personalities depending on how you play with it. It does not have an on/off button but a rest button in its place. It has been designed to turn itself off after one minute of being inactive. This one is better for older kids who will know how to operate the apps it functions on.

There are no reviews yet.

Be the first to review “Furby – Purple” Click here to cancel reply.